The ENERGY DEVELOPMENT GROUP is currently involved in its first project, the one of Dikanc, Kosovo, for the rehabilitation and upgrade of the Dikanc  HPP throughout the Concession Contract signed on September 2009 with Kosovo Energy Corporation J.S.C. The small hydropower plant of Dikanc is located near Dikanc  village in Prizren district.

This was an existing hydropower plant constructed since 1957. In the 1975 it underwent an update and the initial power increased to 2 Francis turbines of 950 kVA each. The equipment is produced by Litostroj – Rade Koncar. The power has been increased by adding a new Francis turbine with 2.6MW of installed power, during the second project phase, in order to reach a final installed power of 4.1 MW, at the end of the project.

The works for the upgrade phase have not influenced the old structures and the power plant has been operational during the entire second phase. The new Turbine with 2.6MW installed power is purchased from the well-known Bulgarian company the VAPTECH LTD and has been installed, tested and successfully put in operation from March 2013, when the upgrade phase has been finalized. The existing power line is accommodating all the excess of power that is currently generated by the new turbine and existing units.

This project has been invested in collaboration with European Bank of Reconstruction and Development. The latter has considered the Dikanc Project as one of the successful projects that has ever financed in Republic of Kosovo. 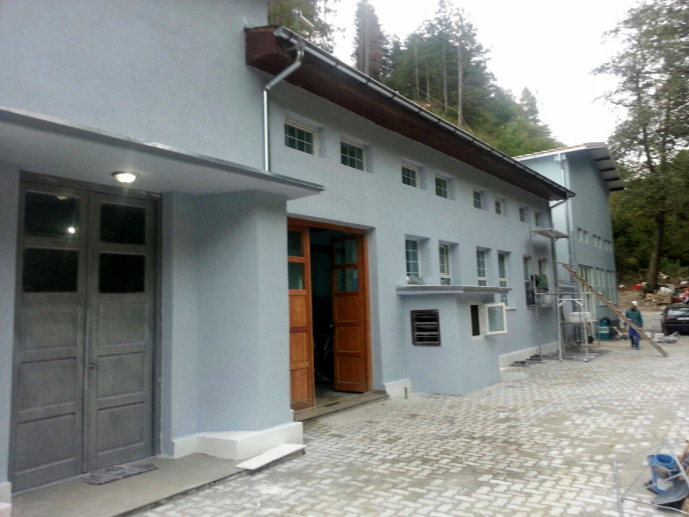