Our Company has started the civil works for the project of constructing the Hydro Power Plant of Kacni, at the beginning of the May 2013, at the site located in Kacni village, near Diber district.

Actually, the company has contacted the group of topography specialist. The Topographic Survey of the area around which are going to be located the main works, such as Intake, Fore bay, Decanter, Pipeline and the HPP Building, is still in process of preparation.

Approximately the installed power can reach 4.4 MW. Such power will be generated by the installation of two already purchased Pelton Turbines inside the HPP powerhouse.

Currently the company has finished the works necessary to open the track, which connects the distance between the project extremities. Initially the track line has been accessible from the lower quotas up to the highest ones and meanwhile has been finalized its levelling and expansion. 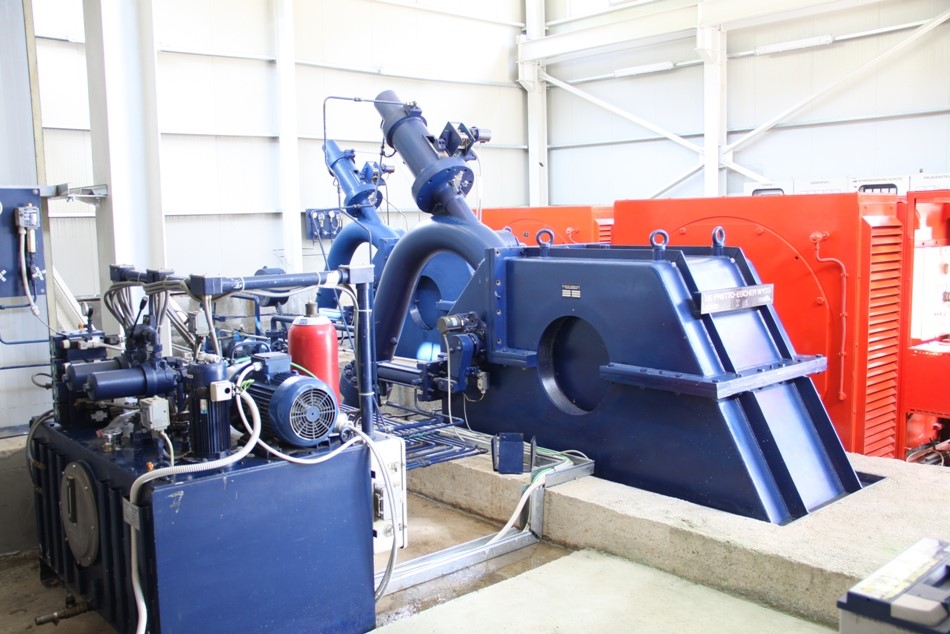